The Haymarket Chamber of Commerce, with the support of Multicultural NSW and funding from the NSW Government, is pleased to present its Lunar New Year Variety Performances at Darling Square (next to the Exchange), Haymarket, on Sunday 21 Feb 2021 from 12 -2pm. Details of our very special performers are set out below.

The Chamber also acknowledges the help and support of Lend Lease and the Darling Square Community Bank in making this event possible. 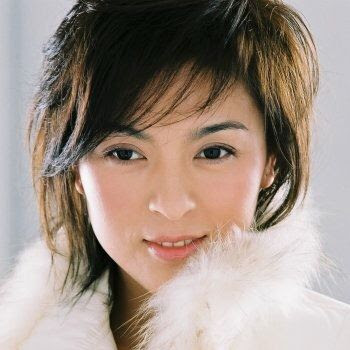 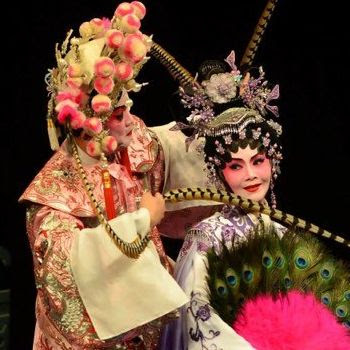 Gabrielle and Michael have performed Chinese Opera all over the world for the last 25 years. They are one of Australia’s most sought after Chinese Opera artists. 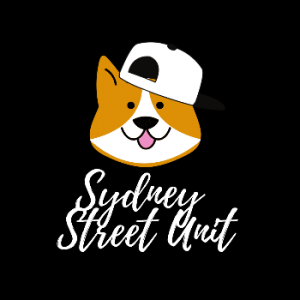 The Australian Jow Ga Kung Fu Academy has been training Sydney’s adults and juniors traditional kung fu for over 36 years at the heart of Surry Hills. Jow Ga is a mix of Northern and Southern Shaolin. 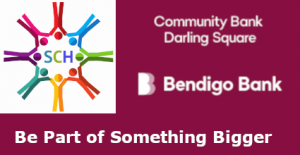